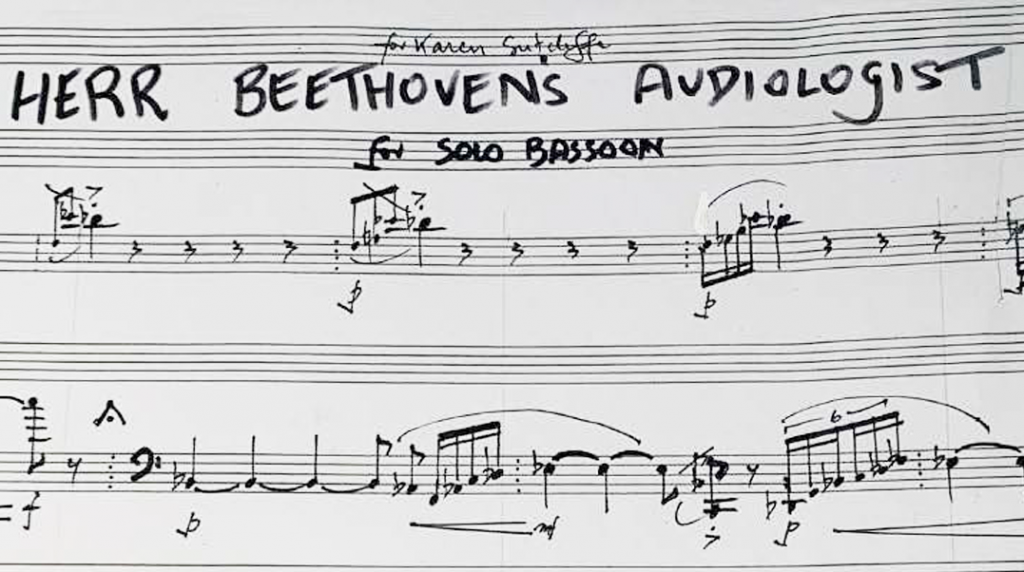 Vincent Plush is widely known as a composer, ensemble leader, teacher, broadcaster, events and festival director and writer about music. Born in Adelaide in 1950, he has lived in most Australian capitals, notably Brisbane where, for over a decade, he directed the acclaimed Encounters series of festivals at the Queensland Conservatorium which explored intersections between Australian and Asian cultures. Vincent also lived and worked in fifteen cities in North America for nearly 20 years. More recently, he was based in Canberra, where he was Head of Research and National Public Programs at the National Film and Sound Archive for several years.

Many of Vincent’s 100+ compositions reflect his biding interests in history and cross-cultural forms, as found in his first orchestra piece Pacifica (1986), which has now had over 20 performances by some of the world’s leading orchestras. His third orchestral piece Secret Geometries was composed for the centenary of Canberra and premiered by the Canberra Symphony Orchestra in March 2013.

Kristen Sutcliffe graduated from the Australian National University with a BMus (Hons) and BSc then from the University of Melbourne with a Master of Clinical Audiology.

Kristen divides her time between her work as a specialist audiologist and musical work, including curating a program of concerts for people with hearing loss, Rediscovering Music, through the CSO. 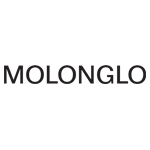 CSO Mixtape: Something a bit different