2020 has posed so many challenges for us all. We have been tested in ways we could not have  imagined.

For me, the curfews and permits imposed as Melbourne entered stage-four lockdown triggered a reaction I had not anticipated.

I should have seen it coming but I didn’t.

My grandparents lived with permits and curfews for decades under the tyranny of the Aboriginal Protection Board. Of course I have long known this family history. I wrote an opera about it, but it was not until I experienced a taste of the deprivation they lived with that I truly understood.

The need to gain permit to travel further than 5 kilometres from my Melbourne apartment has left a deep mark on me. It has changed me.

All I can do is respond in music.

Deborah Cheetham, Yorta Yorta woman, soprano, composer and educator has been a leader and pioneer in the Australian arts landscape for more than 25 years. In the 2014 Queen’s Birthday Honours List, Cheetham was appointed as an Officer of the Order of Australia (AO), for ‘distinguished service to the performing arts as an opera singer, composer and artistic director, to the development of Indigenous artists, and to innovation in performance.’

In 2015, Cheetham was inducted onto the Honour Roll of Women in Victoria and in April 2018 received an Honorary Doctorate from the University of South Australia for her pioneering work and achievements in music.

In 2019, Cheetham established the One Day in January project designed to develop and nurture Indigenous orchestral musicians, launching Ensemble Dutala in 2021. She received the Sir Bernard Heinze Memorial Award for service to music in Australia and the Merlyn Myer Prize for Composition, the Melbourne Prize for Music and in 2019 was inducted onto the Victorian Aboriginal Honour Roll.

Patrick Suthers is the Principal Cellist of the Canberra Symphony Orchestra (CSO).

Patrick studied cello at the Australian National University’s Canberra School of Music with David Pereira and Julian Smiles. He graduated with First Class Honours and a University Medal.

Patrick’s musical training also included a Fellowship with the Sydney Symphony Orchestra (SSO). As a Fellow, in addition to working regularly with SSO, he performed frequent chamber music concerts with the SSO Fellowship Ensemble, including private performances for Pope Benedict XVI, and received chamber tuition from the Takacs Quartet, the Jerusalem Quartet, and visiting international soloists.

Patrick’s career as a cellist has included extensive orchestral work, including with the Canberra, Sydney, Queensland (Associate Principal) and Tasmanian symphony orchestras. He has also enjoyed the opportunity to perform in a variety of chamber ensembles and orchestras, orchestras for opera, ballet and film scoring, and in music education concerts.

Since 2012, Patrick has been the Principal Cellist of the CSO and enjoyed a successful career in the Australian Public Service. He lives in Canberra with his wife Caroline, who plays viola with the CSO, and their two children and two miniature schnauzers. Patrick’s interests outside music include food, wine, and film. 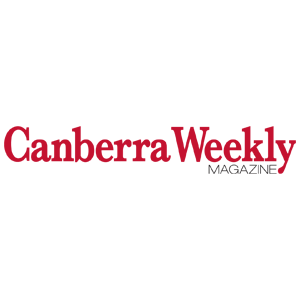 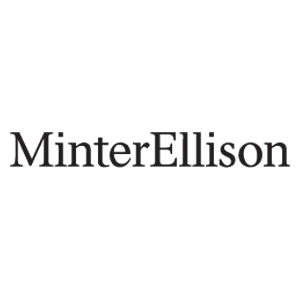