I start with a provocation. Is the beauty and virtuosity of Western classical music still enough?

Head of the School of Music at the Australian National University (ANU), Associate Professor Kim Cunio is a composer, performer and researcher interested in old and new musics and the role of music in making sense of our larger world.

A Grammy longlisted composer and recipient of the ABC Golden Manuscript Award, Kim’s music has been performed around the world, including at the White House (Washington DC, USA) and the United Nations.

Commissions include the Sydney 2000 Olympics, the Art Gallery of NSW, the National Gallery of Victoria, the Melbourne International Arts Festival and the Foundation for Universal Sacred Music (USA).

Current projects include a series of albums with the Gyuto Monks of Tibet; setting the sounds of space with the British Antarctic Survey; a music and health research hub at the ANU and a project on forced feticide in India.

Kim writes for the Australian Council of Deans and Directors of the Creative Arts and the Crawford Centre for Public Policy at the ANU. He has a regular segment on ABC Radio to discuss music and the larger world and hosts a daily, half-hour program on Indian television with an estimated audience of 100 million.

I start with a provocation. Is the beauty and virtuosity of Western classical music still enough? Should it be entering the debates of our time, just as Mozart did when he wrote Le nozze di Figaro, which audaciously questioned the aristocracy, or should we just be quiet as many would have us be, and just make music?

I also ask us to reflect on how and why music can process seemingly intractable notions and turn them into feelings that we can respond to. Climate change comes to mind. The science is irrefutable but somehow we are close to losing the policy ‘wars’. What can music do?

In 2018, I went on a trip to India and the UK. As I left, debate over the proposed Adani coal mine had reached fever pitch and I planned to record the sounds of a coal processing plant in India, the type of place that Adani coal would end up.

Before that I was at Cambridge (UK), working with the British Antarctic Survey (BAS) on a project setting the sounds of space with space weather scientist Dr Nigel Meredith and artist / engineer Diana Scarborough. On my last day, I experienced something that I did not think possible: the chance to hold an ice core in my hand. These ice cores are drilled by BAS scientists in Antarctica and then taken back to the UK for study, where a definitive, time-based measurement of carbon dioxide and methane in the world’s atmosphere is made for the Intergovernmental Panel on Climate Change. Outside the freezer was a hand-drawn graph of the findings; the graph pulled no punches.

BAS tech whizz Pete Bucktrout played his recording of an ice core melting that broke my heart, and the idea for this piece was born.

The piece is in three movements with two interludes where found sounds enrich our experience.

Movement 1
The frogs measure the temperature of the pond

This comes from a process of transcribing the sounds of the ice core; scoring and playing with them; speeding up their crackling sounds; and placing them into a series of scattered, minor arpeggios that the orchestra plays like thought bubbles. As more CO2 is released, more bubbles appear, countered by a slow and building solo violin line which is a representation of us.

We are the clever frogs that can measure the temperature of our pond even as it boils.

Movement 2
The dance of the fossil fuels

Our first interlude asks the orchestra to respond to an extraordinary sonic experience, the ecstatic Durga Puja which liberates Bengali Indians from normality once a year. Our musical parameters are offered in text, not score, asking the orchestra to co-create before the movement begins.

The strings play minimalistic patterns that are almost too fast for comfort. The winds lead an elegant dance, the dance of the ‘good old days’, before the brass take over with muscular arresting grooves. This is the last party of the fossil fuel industry; we are Cinderella at the ball at two minutes to midnight. The movement finishes with a Tihai, a polyrhythmic, Hindustani musical ending scored in a type of wild heterophony.

Movement 3
And the women sing while the world burns

Our second interlude asks the orchestra to respond to sounds recorded at the entrance of a coal processing plant in Orissa, India, recorded at some personal danger to myself. I wanted to hear the sounds of India’s coal economy and to experience where Australia’s Adani coal might end up. I found a story where the poorest of India often work as daily labourers for as little as $1 a day, in difficult and backbreaking conditions.

Our collective grief is stated by the voices of women. I worked with soprano Heather Lee to write and record a 16-voice electroacoustic work that accompanies the orchestra in this movement. We hear the ice core music again, but it is almost submerged by a giant lament before gaining unlikely hope, my childish optimism that in some way we are moving towards better times. The solo violin is prominent, playing high, seemingly free lines that glue the movement together.

May each of us play our part in making things better, 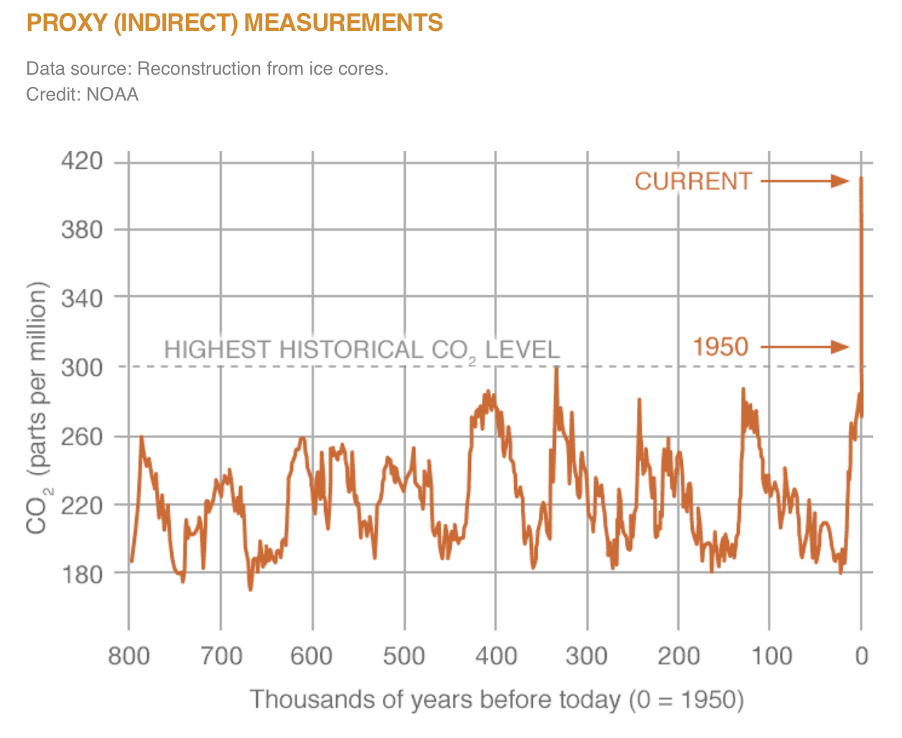 Trio in E-flat major for horn, violin and...