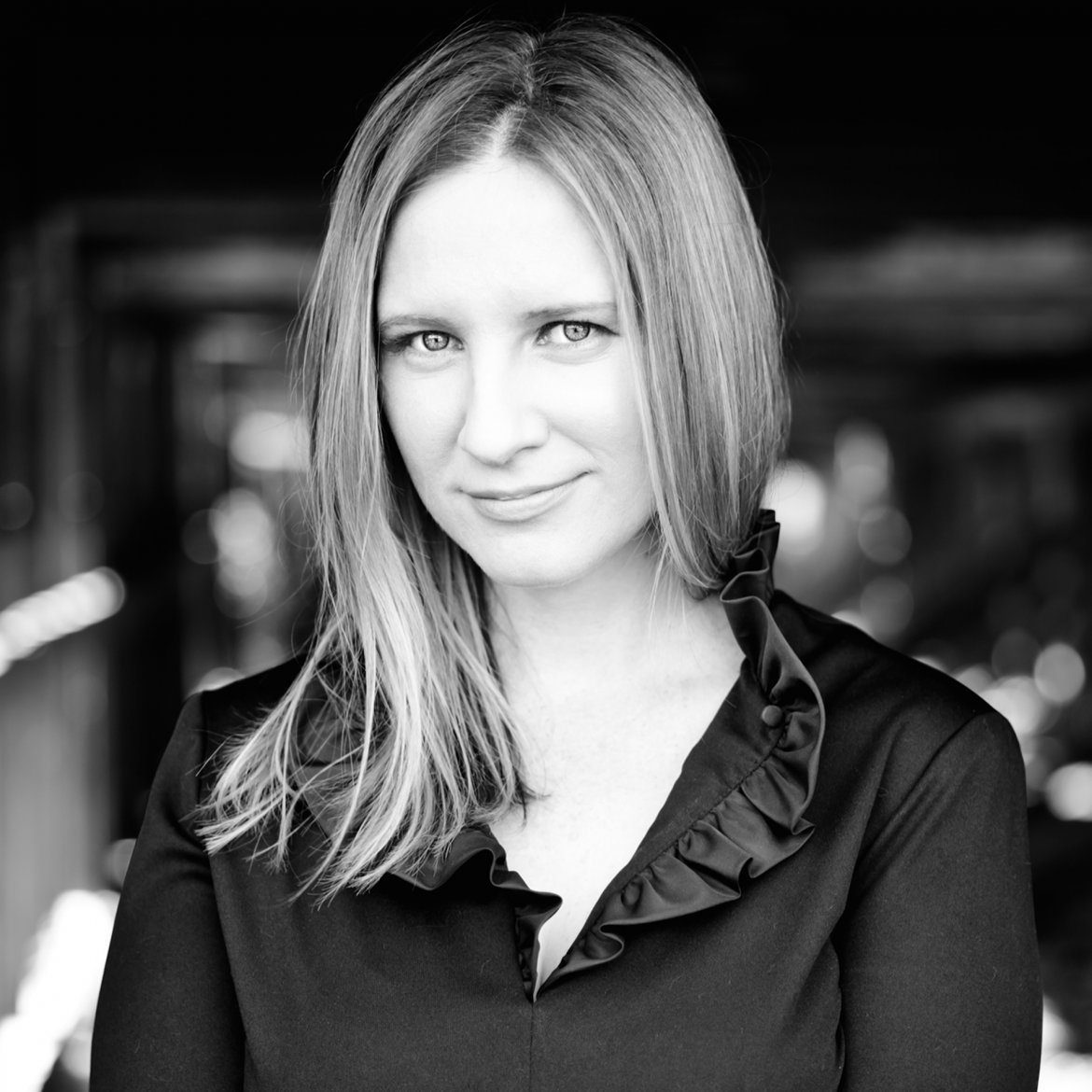 I have great respect for creatives who uncover a sense of truth and humanity in their work and who take diverse creative risks to create something new.”
Leah Curtis, composer

Initial professional engagements include orchestrating for leading international composers, including Reinhold Heil and Johnny Klimek, on Oscar-nominated Sophie Schöll, The Cave, Iron Jawed Angels and One Missed Call, and Alex Wurman on Something Borrowed and Normal, before taking the lead on her own scores.

Her music has been featured in films in marquee festivals from Dubai to Cannes, and at the Aspen Music Festival and School where she studied over a summer with Oscar-winning composer John Corigliano (The Red Violin). She works out of Los Angeles and internationally, writing, orchestrating and recording music for international cinema and the concert hall.

Leah describes the experience of scoring award-winning film To Rest in Peace.

She arranged a suite from the score for the CSO, to be performed in August 2021 at CSO at the Cinema.

At the very beginning of the composing process, I work on the main emotional musical ideas for the work. It’s about finding those threads of gold that speak directly to, or grow out of, elements of the story.

When the director first presented To Rest in Peace to me, I saw a visually stunning film capturing a moment of time in Kuwait during the tensions of the 1990 Iraqi invasion. I wrote a score to resonate with the humanity of the main character, while situating the audience in a time of great conflict and danger. To Rest in Peace is a deeply personal story that exists within a dramatic wartime.

The film is inspired by the true story of Malek, a Kuwaiti man who lived through the 1990 conflict. Day after day, he passes two bodies that no one buries. He wants to find out why, but everyone is afraid to interfere during wartime. Caught between his fear of death and his respect for human dignity, Malek decides to bury the bodies himself by the side of the road.

I met the director, Kuwaiti-Canadian Fawaz Al-Matrouk, while I was the visiting composer and Fulbright at the University of Southern California’s Scoring for Motion Pictures and Television program. We had both travelled from different corners of the world with stories to tell and films and scores to make.

In scoring the film, we collaborated to understand the emotional subtext and where and how the score could best support the story. Stepping into a film director’s creative vision in another language (music) is exciting, deeply engaging and challenging. It’s ultimately very rewarding as all the pieces come together. Leading that vision with vastly skilled musician performers challenges me to write something they too can be excited by, and also relax into as they also bring the vision of the film to life through their performance. It involves risk, trust and sharing the creative vision of the film with every member of the music team.

I reached out to an American Kuwaiti music specialist who had also been a Fulbright Scholar, to gain insight into Kuwaiti music. While I knew I would not be creating a Kuwaiti score, but a Western film score, I wanted to know elements that could genuinely help – and mostly what to avoid – in contributing to the story and anchoring the audience in the setting. I wanted to be respectful to the Kuwaiti music tradition by ensuring a Kuwaiti audience could stay immersed in the story.

The result is a string orchestral film score that carries us through Malek’s story, interwoven with moments of vocals, duduk, oud and percussion each reflecting elements of the emotional subtext of the film. The score was first recorded at the iconic Capitol Records, Studio A in Hollywood, incorporating the legendary reverb chambers into the music mix from beneath the building.

Making this film took us from Kuwait to California, and along the way, garnered the support of some incredible filmmakers and musicians: the film’s mentors include Pen Densham, John Watson and Ridley Scott; performers on the soundtrack include vocalist Lisbeth Scott (Narnia, Munich, Avatar) Chris Bleth (Chronicles of Narnia, The Kite Runner) on duduk, MB Gordy (Harry Potter, Mission: Impossible 7) on Middle Eastern percussion and Dean Parks (Elton John, Barbara Streisand, Paul Simon) on oud.

To Rest in Peace has won numerous accolades; the film was selected to premiere at the Dubai International Film Festival and was an official selection for the American Pavilion at the Festival de Cannes.

I have great respect for creatives who uncover a sense of truth and humanity in their work and who take diverse creative risks to create something new. This is certainly true for this project and collaboration with director Fawaz Al-Matrouk. These are the qualities I aspire to each time I work with a new collaborator, and take on a project, and in bringing a musical voice to a story as we create the original score.

The Canberra Symphony performs a suite from To Rest in Peace at CSO at the Cinema.
Book online
CSO at the CinemaCSO Galafilm musicleah curtis
0 FacebookTwitterPinterestEmail
previous post

There Are Fairies: Songs and Storytelling