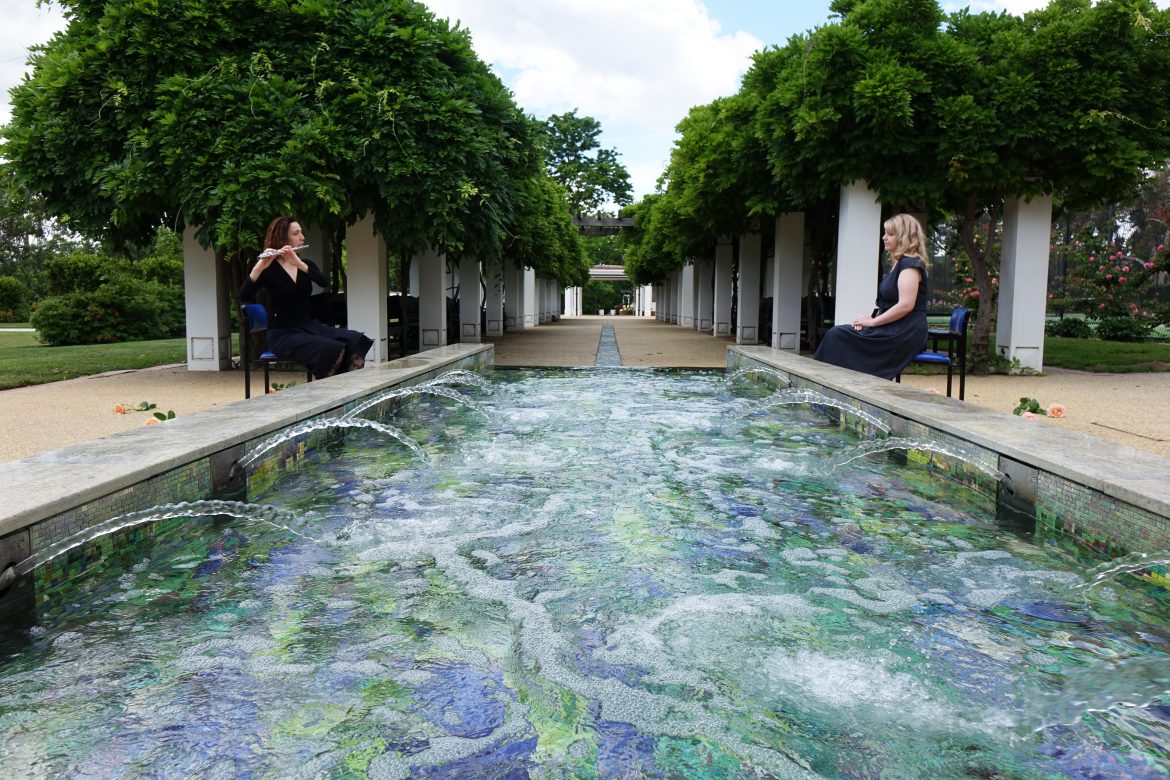 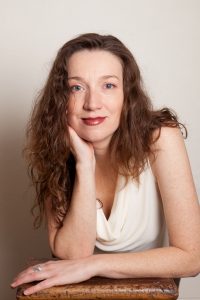 The Canberra Symphony Orchestra is thrilled to announce the appointment of Sally Walker as Philanthropy Manager.

A born and bred Canberran of many talents, Sally is also a flute virtuoso – joining the CSO as soloist for Llewellyn Four: Transformations – and an academic at the ANU School of Music.

Sally has shared the stage with the Berlin Philharmonic, Leipzig Gewandhaus Orchestra, the City of Birmingham Symphony and the Australian Chamber Orchestra, among others, with performances variously described as ‘breathtaking’, ‘magical’ and ‘ornately expressive’. Sally is Principal Flute with the Omega Ensemble and has a repertoire ranging from early music to contemporary works composed for her.

Across decades of performances and teaching, including engagements in Argentina, Austria, Ireland, Japan and Sweden and a decade spent in Germany, Sally’s experiences of the profound power of music have inspired her to pursue a range of philanthropic activities.

Since the pandemic began, Sally’s philanthropic activities have increased, most notably as Australian organiser of the 1:1 Concerts international social initiative. Drawing together musicians including the late Taryn Fiebig, Elena Kats-Chernin AO, Sonya Lifschitz and Kim Cunio, 1:1 Concerts have raised over $25,000 for Australian musicians adversely impacted by the pandemic through Freeland Artist Relief Australia.

With the support of the Klein Family Foundation, Sally was invited to curate the 1:1 Concerts series for the 2021 Adelaide Festival, which gained a five-star review (Limelight). Two days were devoted to performances for women experiencing homelessness, supported by the Mahmood-Martin Foundation.

With a passion for music and health, Sally has been involved in many interdisciplinary projects and has appeared as a speaker at International Symposium of Performance Science, the Musicological Society of Australia, the Australian Hand Therapists’ Conference and at the Swedish Flute Festival.

Sally is delighted to join the administration of the CSO – the first orchestra she ever heard live – and looks forward to getting to know its generous donor community.