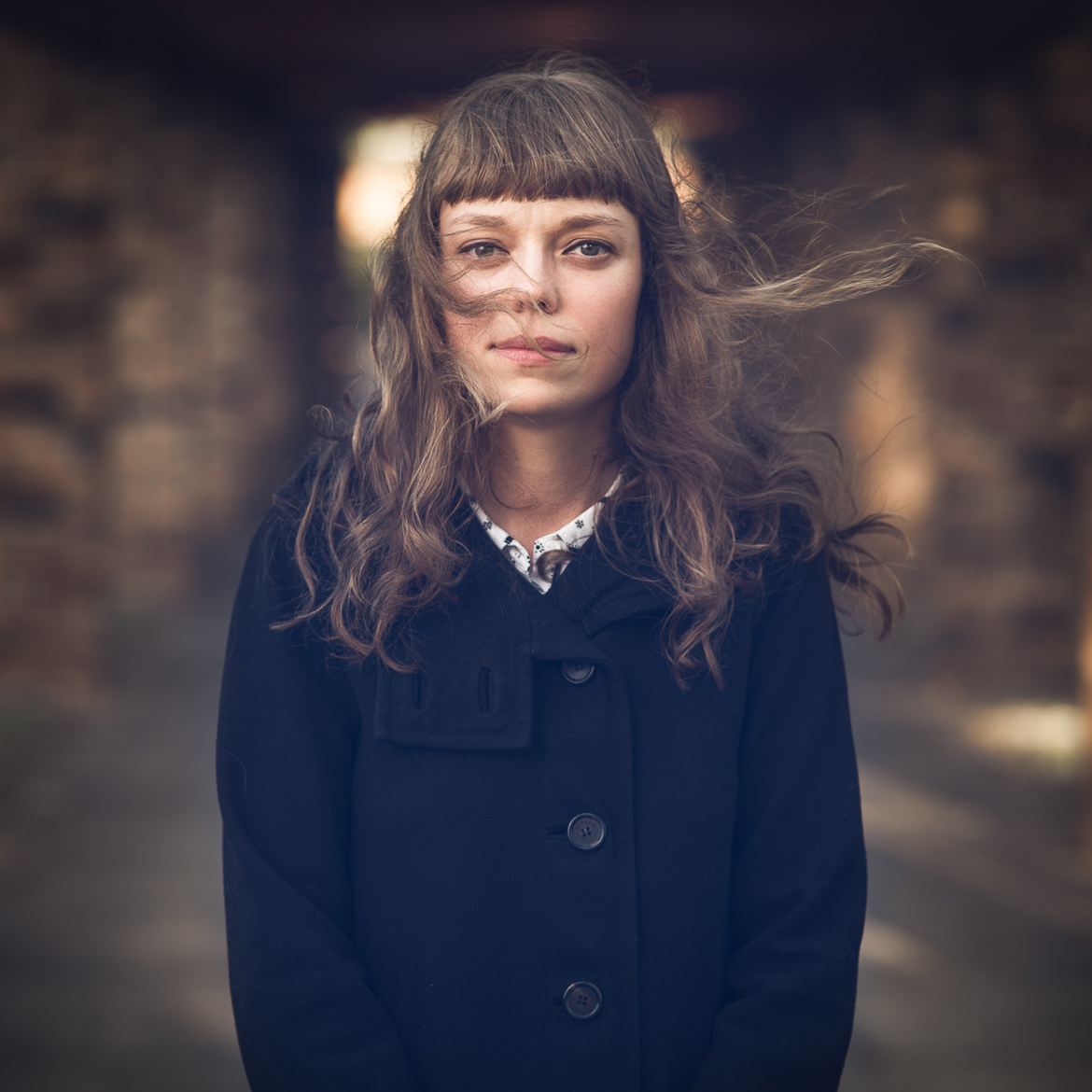 The CSO opens its flagship Llewellyn Series in 2021 with Llewellyn One: Seven Deadly Sins, conducted by Jessica Cottis. The program features Fizzin’ Fury by Australian composer Holly Harrison, a stylistic tug of war between the ‘fury’ of progressive rock influences and the ‘fizz’ of electronic dance music and Dixieland.

Ahead of the season, Jessica asks Holly about inspiration and limitation of ‘genre’ and humour in the compositional process.

Musical genre is an interesting concept.

It has a functional, schematic purpose in helping us to organise and make sense of sound.

Each genre also comes with its own set of social and cultural connotations about what it is or isn’t, who listens to it, and how it should be enjoyed.

How do you think about genre as a composer? Is it a helpful concept or a hindrance?

My approach to genre works in a few, perhaps contradictory, ways.

On one level, I’m not overly concerned with style during the compositional process; I write in a way that feels natural and organic for me. I suspect this is a hallmark of my stylistically diverse musical background – I grew up playing classical trumpet in wind and brass bands, drums in punk rock/metal bands, and later flute in improvised rock bands. It’s impossible to even write that sentence without acknowledging genre or the existence of some sort of perceived classical vs. vernacular divide. My music is the amalgam of my musical experiences and I try not to think of a particular style as being removed from another.

At the same time, I use genre as a launchpad for musical ideas and techniques, often reorganised in a new setting. Lately, I’ve been inspired by effects typical of guitars or synthesisers; I’ve enjoyed working out how to create and extend these with a full orchestral palette. The aim is never to imitate, but to find a starting point for generating something new. For example, creating ‘feedback’ sounds with high, overblown flute; percussive sounds with the body of string instruments; or a low, filtered synthesiser sound with trombone and plunger-wah mutes. I might then think of other (perhaps unexpected) sounds to pair these with or how I could morph or bend the sound into something different over time.

It’s never a literal translation – a tuba will always be a tuba, and I do try to be respectful of this while stretching the possibilities.

Style is front and centre in Fizzin’ Fury, not least because the piece is played by an orchestra. The work is inspired by styles associated with moshing and upbeat movement. Written for the Monash Academy Orchestra, I remember noticing very early on that the word ‘Monash’ was framed by the word ‘mosh’ and took this as the inspiration for the piece. For the uninitiated, moshing is a type of wild dancing mostly seen at heavier music shows.

The ‘fury’ side of the work embraces the heaviness of doom metal, punk, and progressive rock, while the ‘fizz’ captures the energy of electronic dance music, disco, and Dixieland. The push and pull between heavy / light and dark / brilliant is very much at the core of the piece. I use these styles and their associated moods as types of soundblocks throughout the work, which are layered across each other in both vertical and horizontal ways. Here, I think of genre as something that can be heard side-by-side, as discrete sections, as well as being superimposed over the top of something else – this is when it really gets fun!

I think the concept of genre is simultaneously helpful and a hindrance, yet I wouldn’t have it any other way. It remains an important tool for organising and generating sounds in my music. It’s helpful in that it gives me a language to describe my music to those that haven’t heard it yet, as a score direction or in a program note. This is also a hindrance in that the jargon is often exclusive. How do you explain a whammy-bar effect or a dive-bomb on the violin when the violinist isn’t familiar with Jimmy Hendrix? Part of the role of a composer is to create a score that is clean and easily understood by performers, so sometimes this jargon becomes shorthand too, rather than being an entirely accurate depiction of what is heard.

Classical music often has a reputation for being a ‘serious’ art form. How does humour factor into your compositional approach?

What happens when classical music collides with Lewis Carroll?

My music is inherently playful and mischievous, even the slower stuff. I like to have seriously good fun with it. For me, humour appears in my music when an instrument veers off in an unexpected direction or when two unlikely things are paired together. This is also informed by genre and style, how we identify different types of music, and how we expect them to sound.

The whimsical humour in my music very much stems from my obsession with Lewis Carroll and the Alice books. The stories are riddled with sudden scene and mood changes, bending of the rules, and Alice’s simultaneous matter-of-factness and temper fits. I love that the rules of logic can continually change, and in a dream world, this makes absolute sense – it’s all about the context that gives us permission to do this.

This concept of a changing sense of logic, or a warping of the sounds, has certainly inspired my musical language and humour. In this way, there’s a sort of self-consciousness of instruments which I find quite appealing. I like the idea of an instrument being aware that something might not be ‘quite right’ in the performance.

For example, at the end of my chamber work Vibe Rant, the flautist throws a fifteen second tantrum: repeated frantic lines continue breathlessly in a high register before tumbling to a conclusion with a foot stomp! The player is exasperated.

Of course, this type of humour relies on the performer’s skills as a seasoned entertainer too. I so enjoyed hearing the audience laugh at the premiere, and I loved that they felt confident enough to laugh in a classical music context which is often deemed serious.

Which instruments are the heroes of Fizzin’ Fury?

I’d like to think that just about every instrument has a moment of glory! And, of course, each instrument section is essential to Fizzin’ Fury functioning as a whole.

As the piece was partly inspired by heavier genres of music, like metal and prog-rock, the lower instruments certainly get a good look-in, starting with the bassoons and double bass.

These darker sounds are contrasted with flashes of brilliance from the trumpets and French horns (the ‘fizz’), and in pure contrast, the flute takes an extended, bluesy solo.

There are plenty of massed unison sounds from the strings, and one of my favourite sections sees long drone tones from the trombones with wah-wah mutes.

There’s no denying that the drum kit plays a crucial role establishing the feel and groove of each section. The bass drum in particular receives a real workout, imitating ‘double-kick’ techniques.

If you could invite any three composers (living or dead) featured in the CSO’s 2021 season to dinner, who would they be? Why?

First of all, who’s cooking? I think this might make a difference to my selection!

I’d invite Stravinsky, having been a life-long fan, Clara Schumann, for paving the way for so many of us, and finally, Ella Macens – it’s about time we caught up!

The art of the sublime: Benjamin de Murashkin’s LOGOS